Since the supersymmetry (SUSY) generators form together with the Poincare Algebra a Superalgebra, called the super-Poincare algebra, supersymmetry a gauge theory makes gravity arise in a natural way.
In simple terms, scientists have identified four basic behind everything happening around us.They are electromagnetic force (the source of electricity and magnetism), weak force ( which relates to radioactivity), strong force (the force that binds up protons and neutrons within the atom) and gravitational force ( the reason why apples fall to the ground and the moon revolves around Earth). Quantum theory can explain the first three types of forces pertinent to the atomic level, however, for big objects, quantum theory is not applicable. Therefore, the gravitational force is only applied in astronomical science and studies. 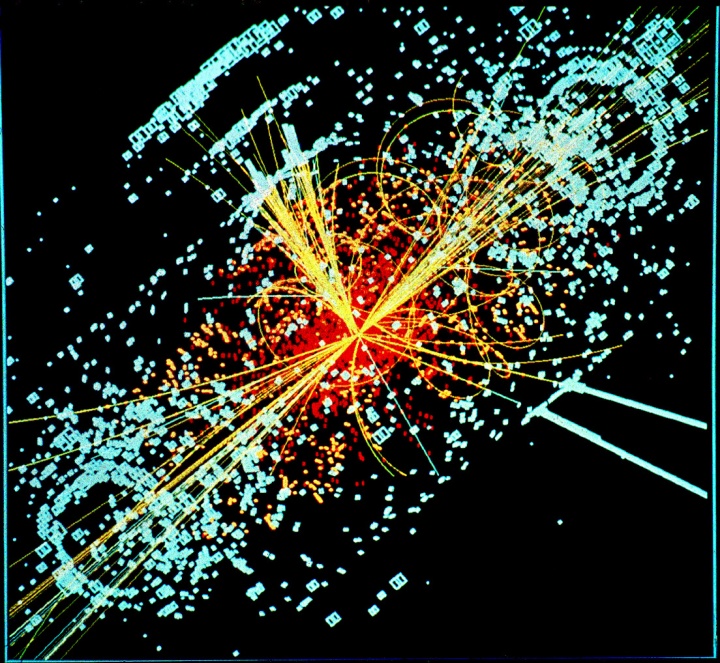 Born May 2/ 1945, Sergio Ferrara is an italian physicist working on theoretical physics of elementary particles and mathematical physics. He is renowned for the discovery of theores introducing supersymmetry as a symmetry of elementary particles and of supergravity, the first significant extenson of Einstein’s general relativity, based on the principle of “local supersymmetry” (together with Daniel Z. Freedman and Peter van Nieuwenhuizen). He is an emeritus staff member at CERN and professor at the University of California, Los Angeles.
Initially, it was proposed as a four-dimensional theory. The theory of supergravity generalizes Einstein’s general theory of relativity by incorporating the principles of supersymmetry.In 2019 the three were awarded a special Breakthrough Prize in Fundamental Physics of 3$ million for the discovery.